Paden is one of the original founders of That’s A Good Fish where he operates out of Carl Junction, MO.  He has been fishing in the SW MO area and SE Kansas area since he was a boy and loves the thrill of catching a big BASS.  Paden also fishes tournaments locally with his Dad and fellow co-founder Austin Morris. 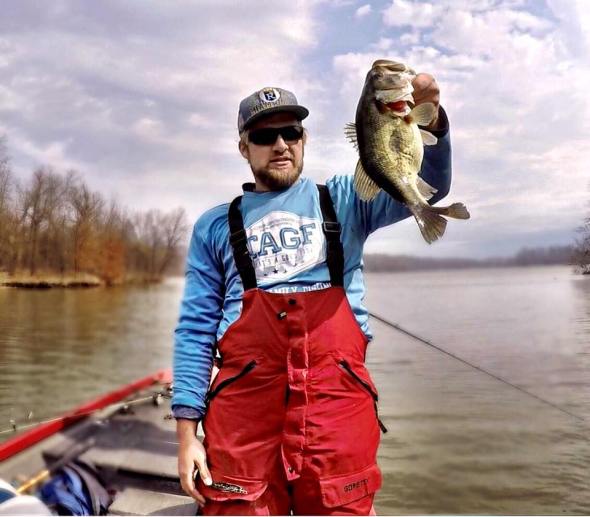 Austin also is one of the founders of That’s A Good Fish.  He started fishing while he was in college, where he played basketball in Iowa with Paden Bennett.  Austin and Paden began fishing together there and have been fishing ever since.  Austin’s passion is bass fishing and he is an avid tournament angler who loves the competition of the sport.

“Uncle” Stinger as people like to call him is a die hard fisherman who doesn’t just go for the green fish. A Carthage, MO native, Stinger loves the challenge of going after all types of fish and does a good job at figuring them out on a regular basis.  If you hear a BAM at your local body of water you will know Uncle Stinger is there!

Tyson is predominately a bass fisherman who is a self-taught angler which is pretty cool.  He pretty much decided one day that he wanted to start fishing and taught himself the ins and outs of bass fishing.  Starting in the strip pits in SE Kansas, Tyson really learned a lot and has transferred those things to other bodies of water. 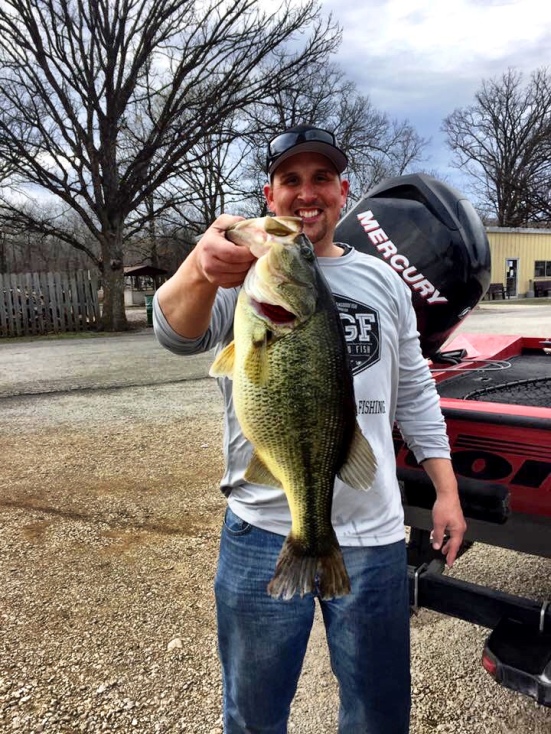 Todd is from New Hampshire and does almost all of his fishing there.  He has his own YouTube show called Fishing Grubbz which focuses on the progress of a brand new fisherman.  Todd has a passion for fishing and a passion for teaching others how to enjoy it as much as he does. 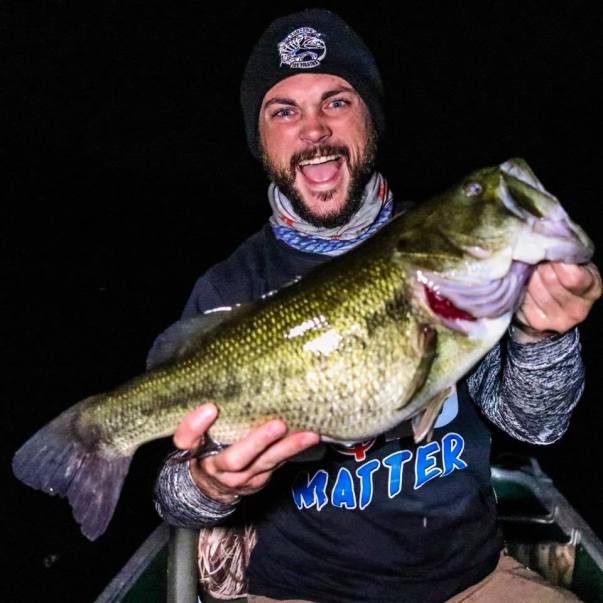 Meet Chad!  Chad is a farm boy who grew up fishing right in his back yard in Lamar, MO.  Chad loves flipping creature baits and tossing rattle traps for those BIG BASS.  Chad also once caught six Spoonbill while filming a video for TAGF.

Dalton is a fisherman from Carl Junction, MO who loves bass fishing any body of water he can find!  Ponds, Streams, Lakes, it doesn’t matter; Dalton is going to fish it and love every minute of it.

Colton, a native of Carl Junction, MO is often fishing with his buddy Dalton Cloven who is also on the TAGF Pro-Staff.  He loves catching Catfish but fishes mostly for Bass.  You might even find him noodling in a stream near you! 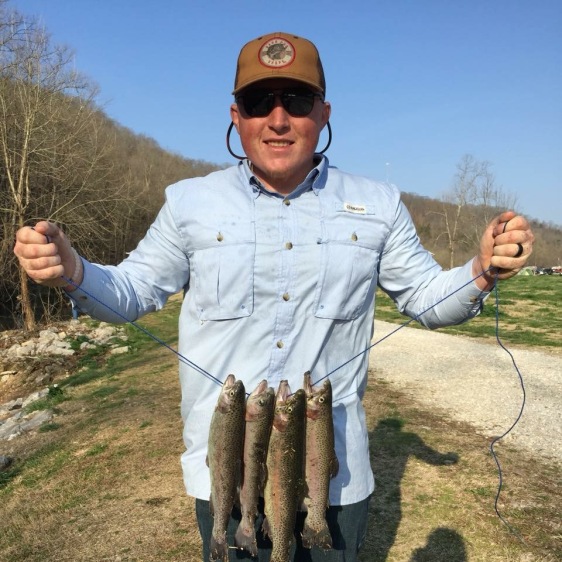 Not many things are more beautiful than a morning on the water am I right? #fishon #fish #fishing #bassfishing #ifish #sundaythoughts #fishinglife #fishing🐟 #crappiefishing #outdoors #angling
Uhh yup! Get your TAGF hoodie now!
We had the pleasure of taking Jerry Brownfield, a Vietnam Veteran, out on the boat with us for a day of fishing! We shared laughs, stories, and caught some fish too. What an opportunity on a beautiful day in October! Thanks for your service Jerry! #fishing #morethanfishing #fisherman #ifish #bassfishing #whitebass #fishingislife #veteransupport #veteransuicideawareness #thankyouforyourservice